I think you know what I’m talking about. Everyone is always writing about or sharing pictures of the latest and greatest things in their lives. Then you start to see EVERYONE getting into it and then one day you find yourself joining the crowd.

Peer pressure is real. Jumping on that bandwagon is real. The struggle of not giving in is real. Sometimes it’s led me to some amazing discoveries. Other times…its led to disappointment. Either way, here’s a list of things I’ve caved to at least once.

Everyone is all about this. I just don’t get it. I can’t drink it. I would much rather drink regular water.

This felt like such a chore. I did not want to come home and give so much energy trying to figure out who is who. So I let the boyfriend get into it and I would tune in every once in awhile. Things were rough until about Season 5. Then it started looking up for a bit.

This stuff is stupid expensive. Okay it’s actually not that bad, but pricier than I would normally go for. But my friend had it, other bloggers had it, and now I do too. And I’m in love.

I sat around and laughed about this one for awhile until finally I thought well since this is such a freakish phenomenon I should at least check it out. And I played for a couple of days. Until I decided that if there wasn’t a Pokemon in front of me in my house then I just wasn’t interested. 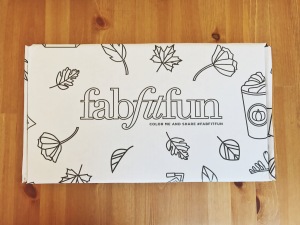 But obviously we all know what a good thing I found this to be, so no complaints here! 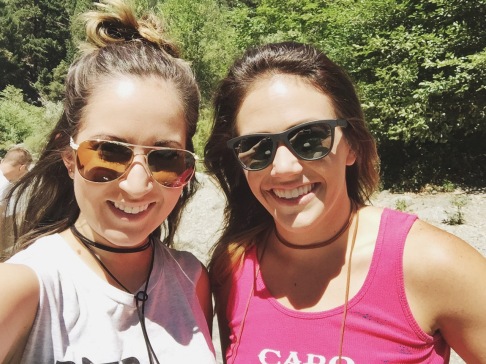 Everyone is wearing them! At first I laughed at the trend because I thought, I was wearing those way back in the 4th grade! How are those cool again?? And yet here we are and I own about 10 of them. But they really are such a great accessory!

I enjoyed some of these bandwagons more than others. What was the list thing you jumped on board with? Or something you caved to after everyone around you was doing it or had it?

I'm a mid twenties girl who is loving and living the trials of adulting and adventuring. I'm a working girl, a social girl, an awkward girl, and a traveling girl. The world is a tough place! But with the right friends, knowledge, confidence, and curiosity, we'll all be just fine.

Here’s what’s been going on!