I have been crockpotting up a storm lately! Now that I know it won’t burst into flames, I’ve been using it practically every weekend! Although, I still have to be home while I use it, because I’m just not there yet with trusting the crockpot completely.

I’ve been loving making casserole type recipes because then they last pretty much all week long for dinners and that makes me super excited. No more worrying about coming home from work to try to figure out what to cook. Just pop the deliciousness in the microwave and get on with your evening!

I thought it’d be fun to share the latest recipes we’ve been trying! I’ve linked the Pinterest recipes for the first two as well. 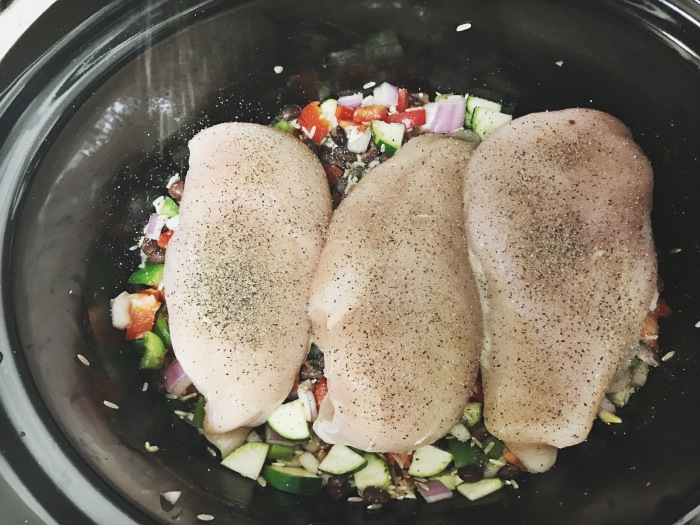 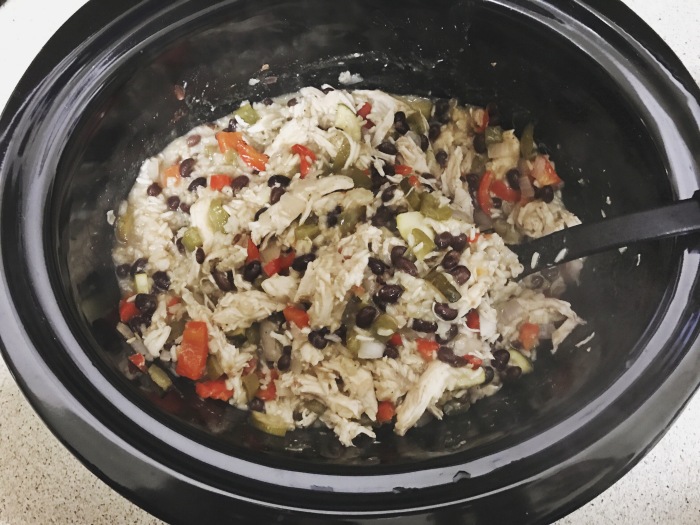 I loved this one because 1) it made so much food and 2) it has so many veggies in it! It’s also all about the toppings with this one too. Avocado, light sour cream, a sprinkle of cheese, and chopped cilantro! 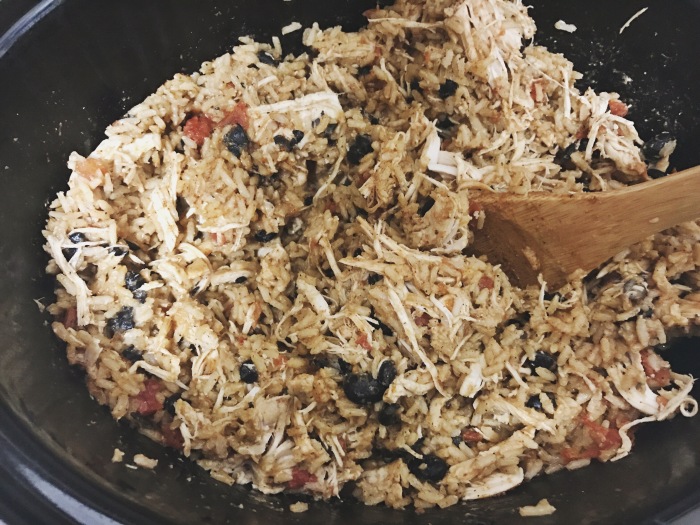 The only suggestion I have for this one is to maybe not use as much rice as the recipe suggests. It was SO much rice. Probably too much. Or amp up the amount of chicken. But still, really delicious, lasted forever, and don’t forget the toppings! 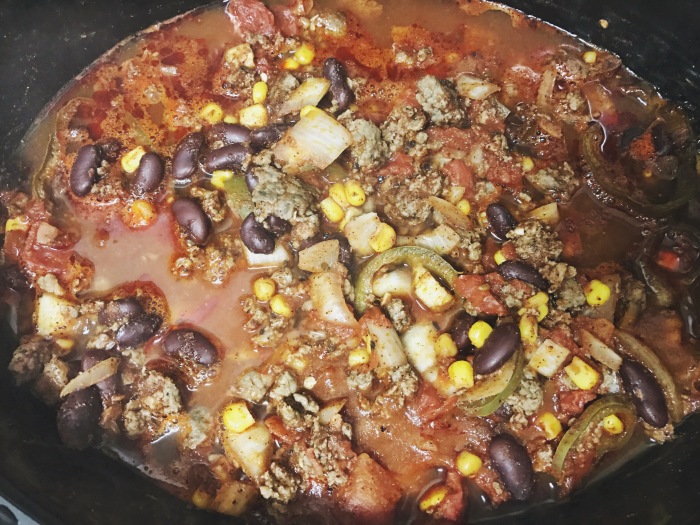 I got a crockpot cookbook for Christmas and we picked out one of the chili recipes and substituted venison in there. It was both the boyfriend’s and mine first time cooking chili, but you guys, it was SO easy! And so delicious!

What are some of your favorite crockpot recipes?! I’m hooked on crockpot cooking!

10 thoughts on “How to Crockpot Your Life in 3 Recipes”

I'm a mid twenties girl who is loving and living the trials of adulting and adventuring. I'm a working girl, a social girl, an awkward girl, and a traveling girl. The world is a tough place! But with the right friends, knowledge, confidence, and curiosity, we'll all be just fine.

Here’s what’s been going on!